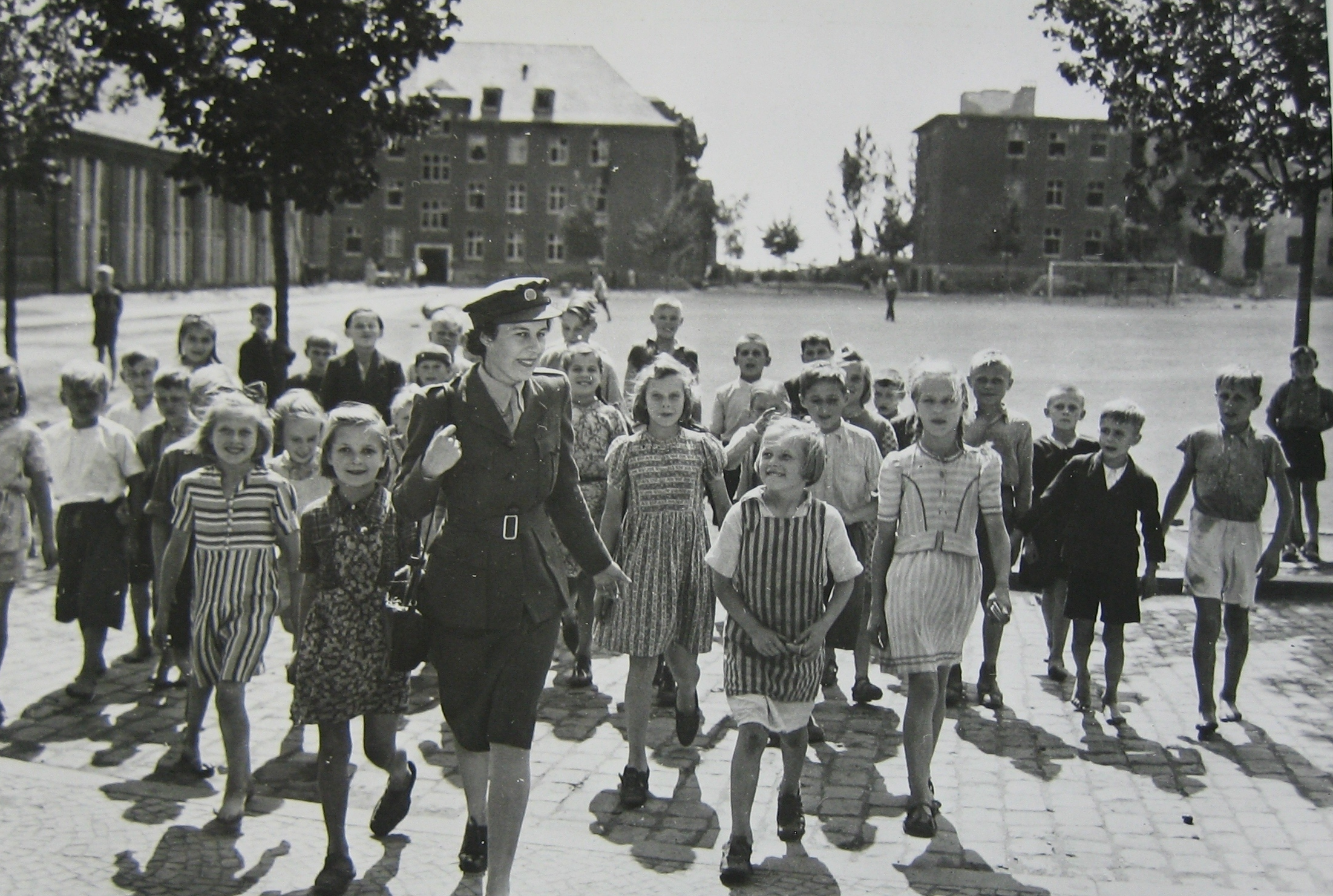 This conference, postponed from 2021, follows six successful conferences, which took place at Imperial War Museum London in 2003, 2006, 2009, 2012, 2015 and at Birkbeck, University of London and The Wiener Holocaust Library in 2018. It builds on areas previously investigated, and also opens up new fields of academic enquiry.

The conference brings together over 100 scholars from a variety of disciplines who are engaged in research on all groups of survivors of Nazi persecution and who explore its aftermath in Europe and beyond. These groups of survivors include – but are not limited to – Jews, Roma and Sinti, Slavonic peoples, Jehovah’s Witnesses, homosexuals, Soviet prisoners of war, political dissidents, members of underground movements, the disabled, the so-called ‘racially impure’, and forced labourers.

For the purpose of the conference, a ‘survivor’ is defined as anyone who suffered any form of persecution by the Nazis or their allies as a result of the Nazis’ racial, political, ideological or ethnic policies from 1933 to 1945, and who survived the Second World War. Using a variety of methodologies and highlighting work of new and more established scholars, papers and panels will explore issues of survival, rehabilitation, postwar trials and justice, and memory.

The programme is available here.