Home Events Book talk: Julia Boyd: A Village in the Third Reich: How Ordinary Lives were Transformed by the Rise of Fascism

Book talk: Julia Boyd: A Village in the Third Reich: How Ordinary Lives were Transformed by the Rise of Fascism 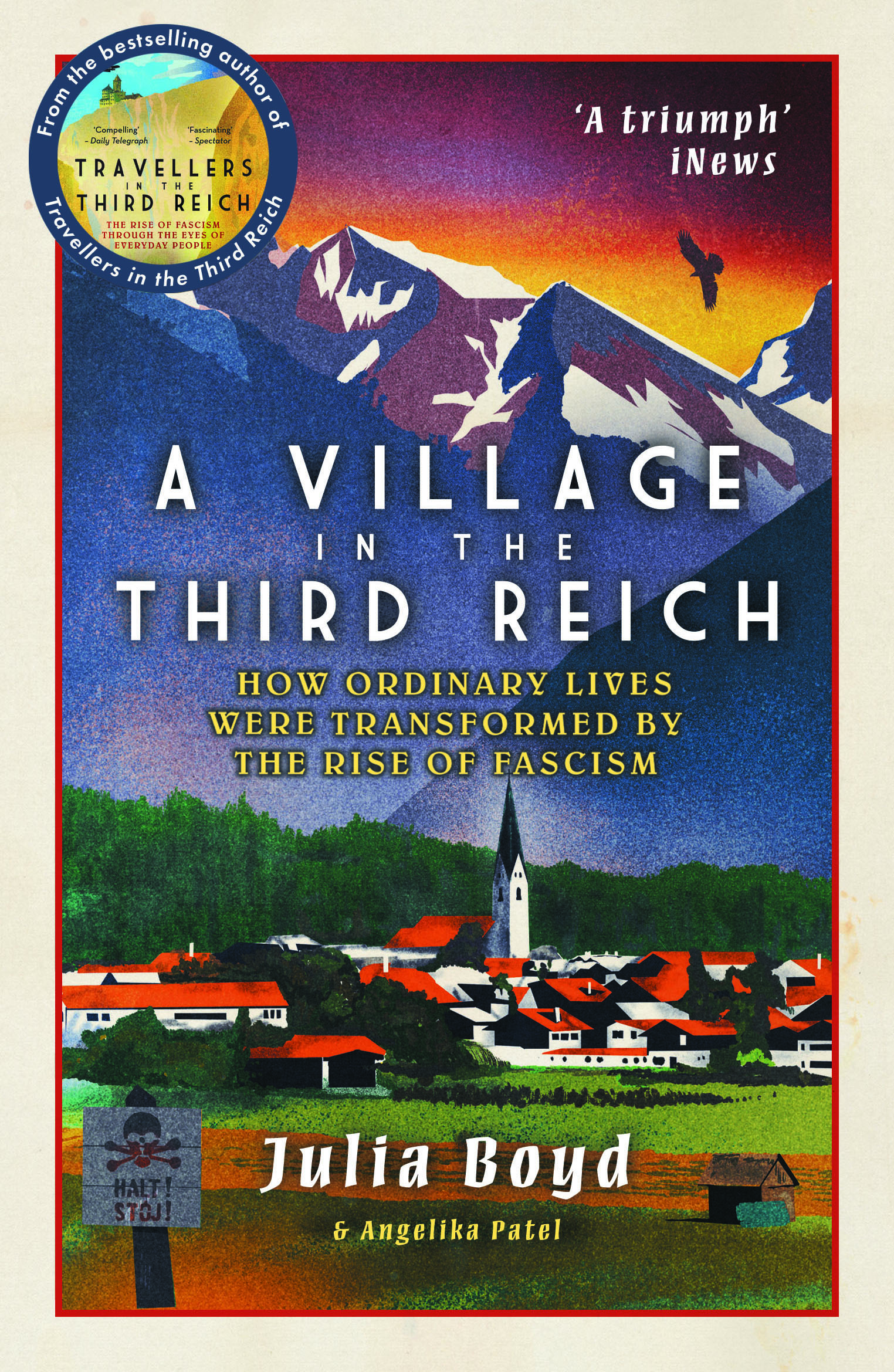 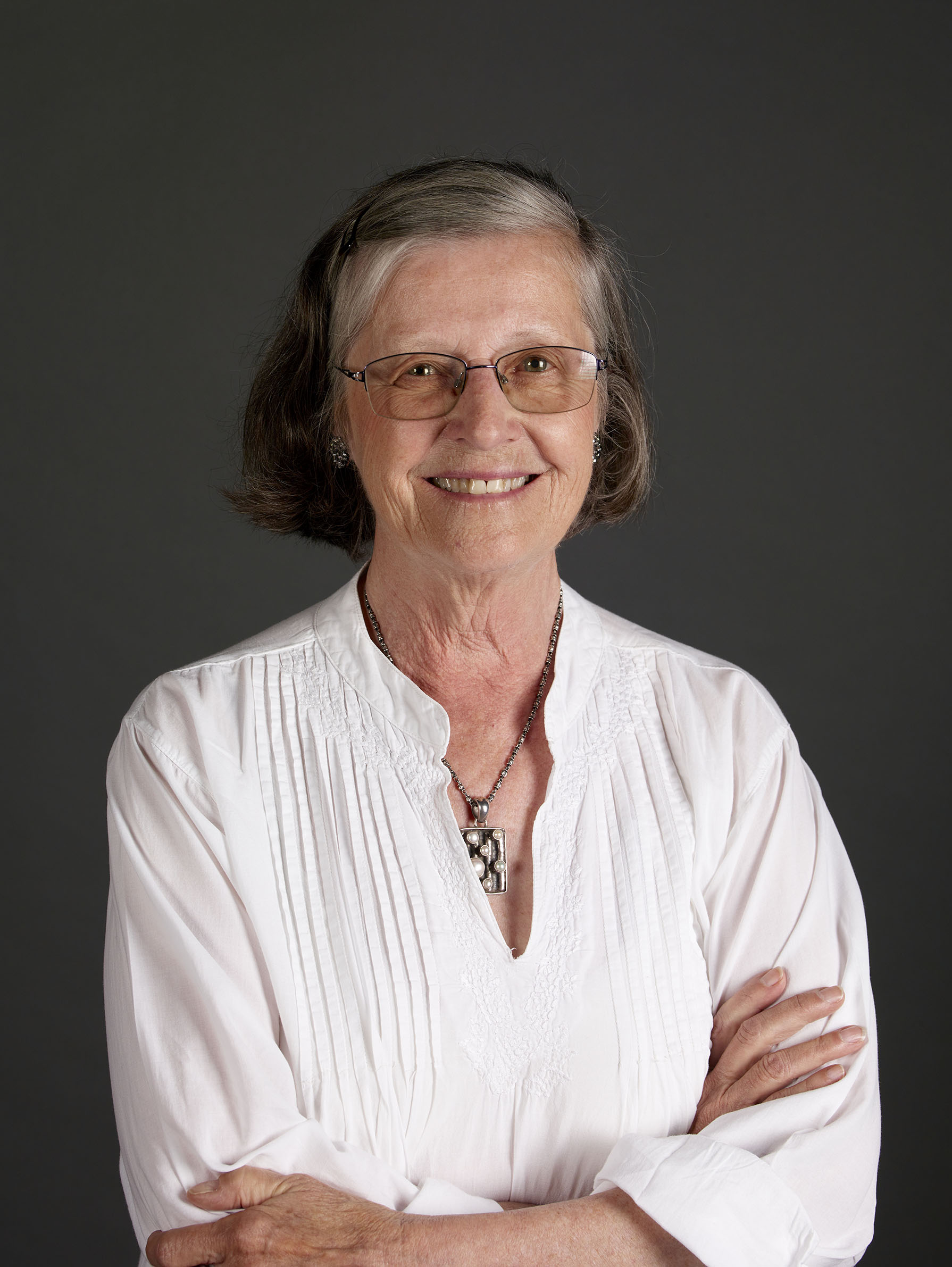 Join us at The Wiener Holocaust Library for a book talk and Q&A by author Julia Boyd on her new work.

Hidden deep in the Bavarian mountains lies the picturesque village of Oberstdorf – a place where for hundreds of years people lived ordinary lives while history was made elsewhere. Yet even this remote idyll could not escape the brutal iron grip of the Nazi regime… From the author of the bestselling Travellers in the Third Reich comes A Village in the Third Reich, an extraordinarily intimate portrait of Germany under Hitler which shines a light on the lives of ordinary people.

alists, slave labourers, schoolchildren, tourists and aristocrats. We meet the Jews who survived – and those who didn’t; the Nazi mayor who tried to shield those persecuted by the regime; and a blind boy whose life was judged ‘not worth living’.

A Village in the Third Reich tells a tale of conflicting loyalties and desires, of shattered dreams – but one in which, ultimately, human resilience triumphs.

About the speaker: Julia Boyd is the author of the Sunday Times bestseller Travellers in the Third Reich: The Rise of Fascism through the Eyes of Everyday People and A Village in the Third Reich: How Ordinary Lives were Transformed by the Rise of Fascism. Her previous books include A Dance with the Dragon: The Vanished World of Peking’s Foreign Colony, The Excellent Doctor Blackwell: The Life of the First Woman Physician and Hannah Riddell: An Englishwoman in Japan. As the widow of a former diplomat, she lived in Germany from 1977 to 1981. She lives in London.