Book talk: The Atrocity of Hunger: Starvation in the Warsaw, Lodz and Krakow Ghettos During World War II, Helene Sinnreich 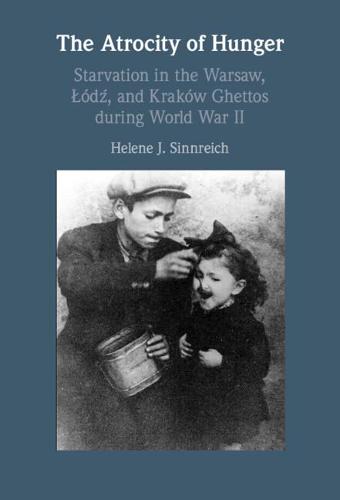 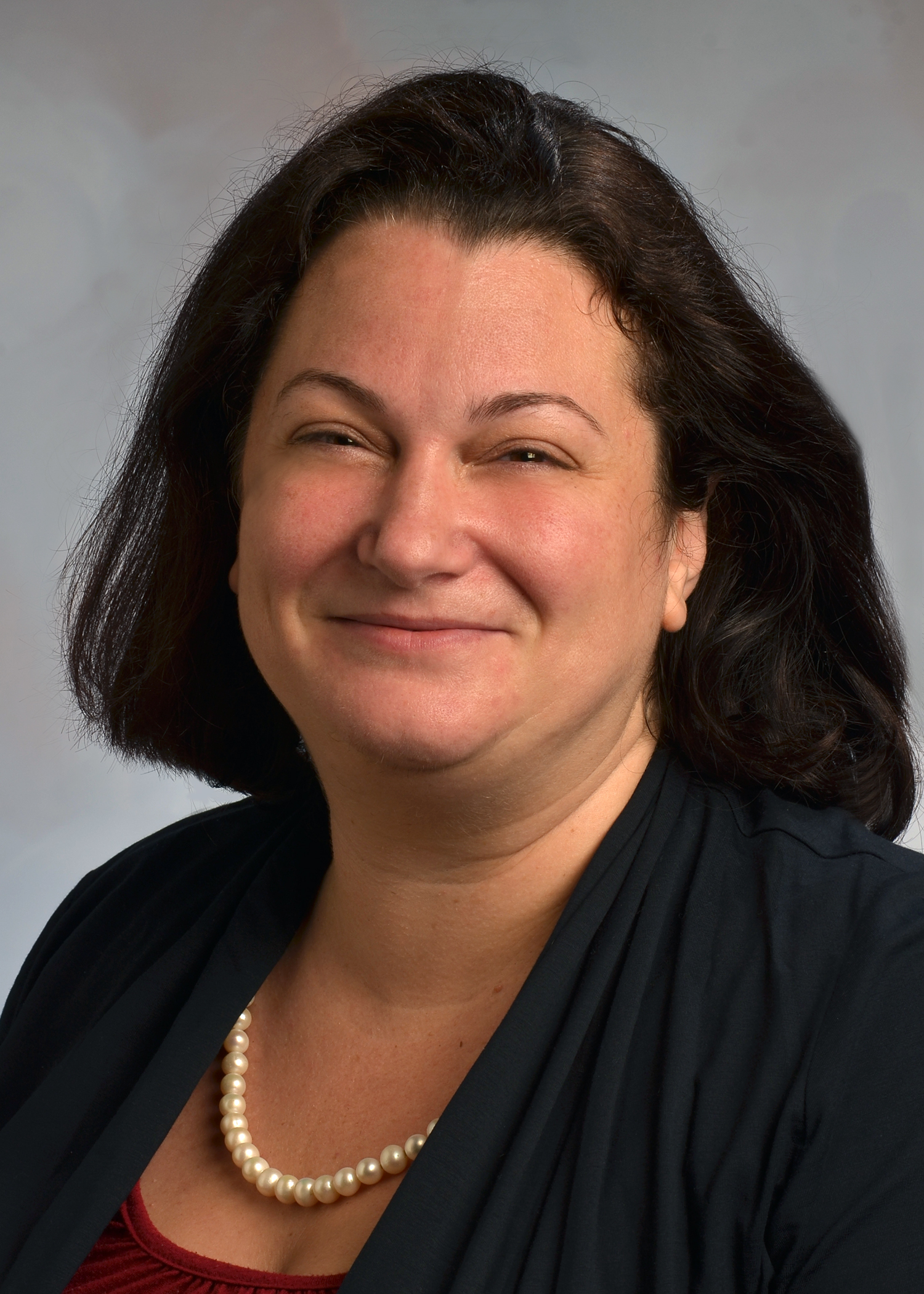 The Atrocity of Hunger: Starvation in the Warsaw, Lodz and Krakow Ghettos, published by Cambridge University Press, focuses on the Jews as they struggled to survive the deadly Nazi ghetto and, in particular, the genocidal famine conditions.

During World War II, the Germans put the Jews in Nazi-occupied Poland into ghettos which restricted their movement and, most crucially for their survival, access to food. The Germans saw the Jews as ‘useless eaters,’ and denied them sufficient food for survival. Jews had no control over Nazi food policy but they attempted to survive the deadly conditions of Nazi ghettoization through a range of coping mechanisms and survival strategies.

The hunger which resulted from this intentional starvation impacted every aspect of Jewish life inside the ghettos. In this book, Helene Sinnreich explores their story, drawing from diaries and first-hand accounts of the victims and survivors.

Helene Sinnreich is endowed chair and Director of the Fern and Manfred Steinfeld Program in Judaic Studies at the University of Tennessee, Knoxville. Dr. Sinnreich serves as the co-editor-in-chief of the academic journal Holocaust and Genocide Studies (Oxford University Press).

She is currently serving as a fellow at the Institute for Advanced Study at Central European University in Budapest this spring semester where she is working on a monograph about the selection process at Auschwitz. Dr. Sinnreich has previous served as a fellow at the United States Holocaust Memorial Museum in Washington DC and Yad Vashem in Jerusalem.