Home Events Exhibition talk: Jewish Life in Vienna on the Eve of Deportations

Exhibition talk: Jewish Life in Vienna on the Eve of Deportations 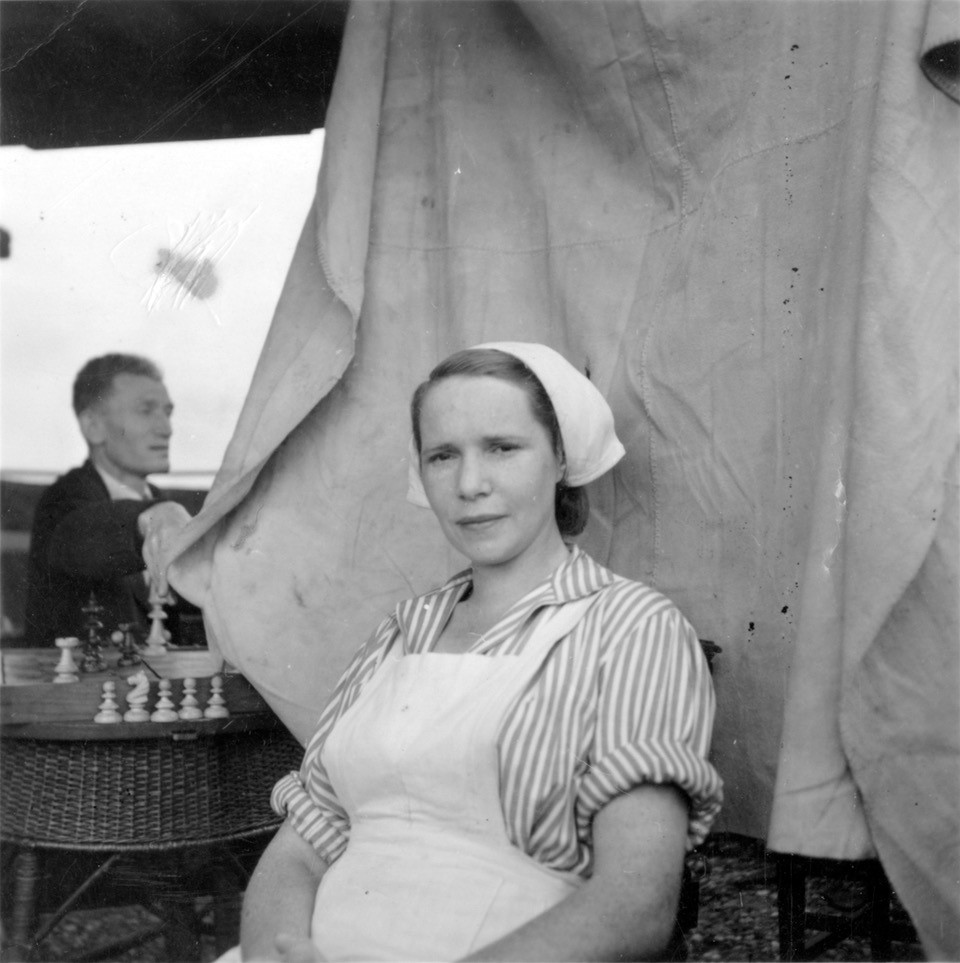 The Anschluss to Nazi Germany radically changed the lives of the Jewish population. While anti–Jewish measures had progressed in Germany over the course of five years, they were implemented in Austria overnight.

Many Austrian Jews therefore tried to escape the Nazi terror in the months following the Nazi take-over. Between 1938 and 1941, more than 130,000 Jewish Austrians fled the country, while overcoming bureaucratic hurdles and deliberate obstructions. Around 17,000 of them were later on caught by the Nazi regime in their countries of refuge.

At the beginning of 1941, there were still around 61,000 people living in Vienna, who were defined as Jewish under the Nazi Race Laws. The Jewish population was now completely impoverished due to Aryanization measures and deprivation by the Nazi authorities. This lecture will focus on Jewish life under Nazi rule on the eve of deportation, describing the living conditions in the forced collective flats and the welfare institutions of the Jewish Community, who attempted to alleviate the most pressing needs through soup kitchens, health services and other forms of aid.

Michaela Raggam-Blesch is a Senior Research Fellow at the Institute for Contemporary History at the University of Vienna, where she is working on her habilitation on “Mixed Families” during the Nazi period in Vienna, funded by the Elise Richter grant (Austrian Science Fund) and the Fondation pour la Mémoire de la Shoah (Paris). She is guest lecturer at the Universities of Vienna, Klagenfurt and Graz, and from 1999 to 2003 she worked at the Leo Baeck Institute in New York. She has been the recipient of various fellowships and was awarded with the Leon Zelman Prize in 2022. Michaela Raggam-Blesch is curator of several exhibitions on the Holocaust – most recently of the exhibit on the Vienna Model of Radicalization: Austria and the Shoah.