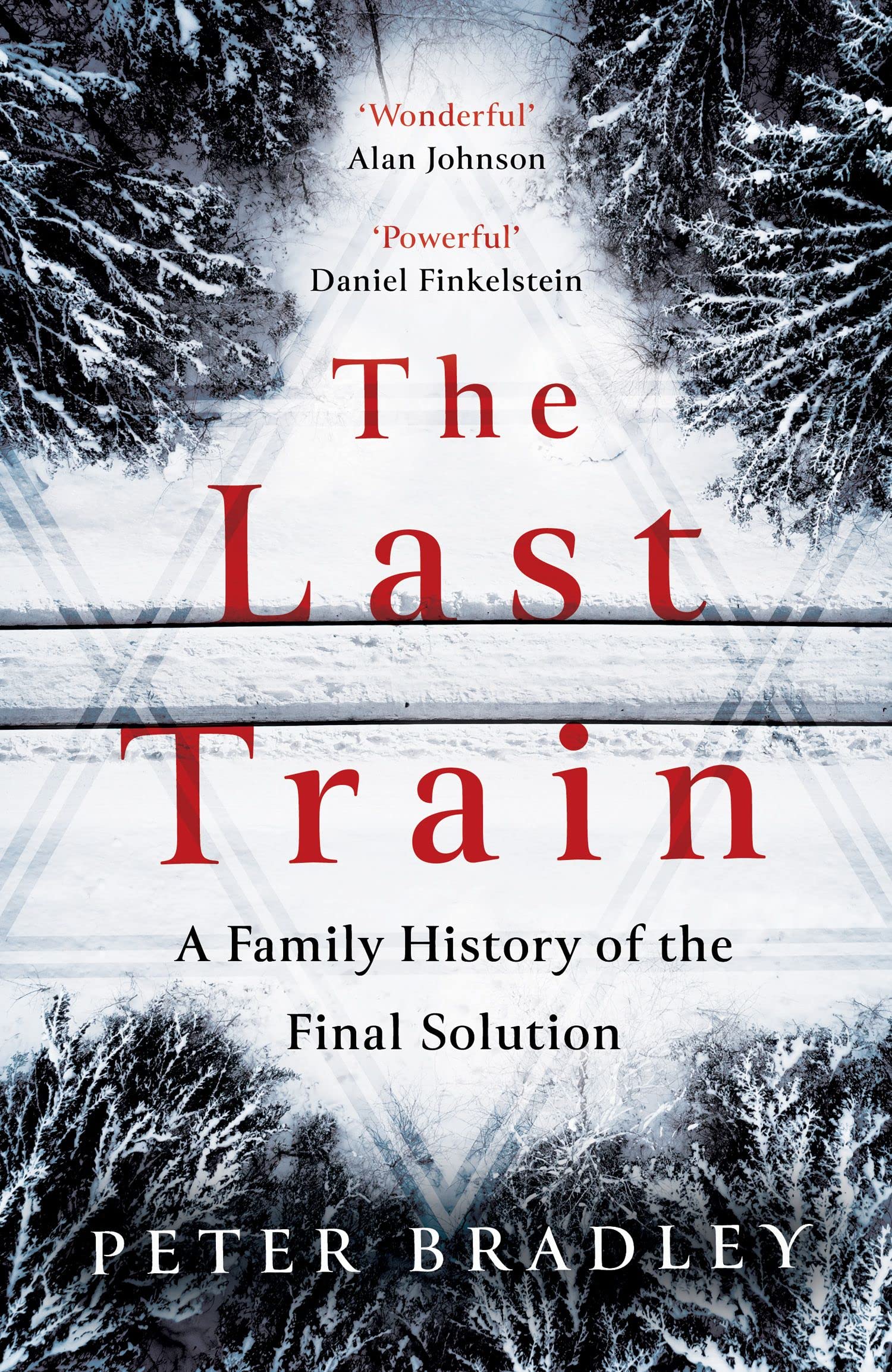 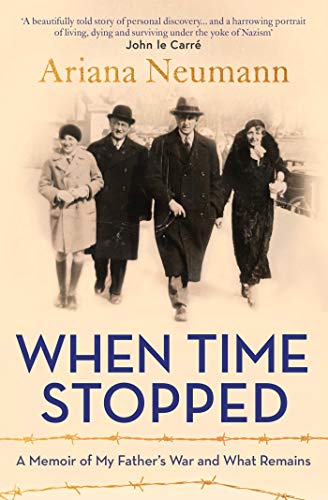 The Wiener Holocaust Library, in partnership with the Holocaust Research Institute at Royal Holloway, University of London, for the Holocaust and Genocide Research Partnership are delighted to host this hybrid panel discussion with Ariana Neumann and Peter Bradley, who will reflect on the significance of their family document collections for writing Second Generation memoirs. Ariana Neumann is the author of the award-winning When Time Stopped: A Memoir of My Father’s War and What Remains (2020) and Peter Bradley is the author of The Last Train: A Family History of the Final Solution (2022). They will be led in conversation by Sandra Lipner.

Ariana Neumann is the New York Times bestselling author of When Time Stopped, which won the Dayton Peace Prize for Non Fiction in 2021, Best Memoir at the Jewish Book Awards in 2020 and was shortlisted for various prizes including The Wingate Prize. Ariana has a BA in History and French Literature from Tufts University, an MA in Spanish and Latin American Literature from New York University and a PgDIP in Psychology of Religion from University of London. She previously was involved in publishing, worked as a foreign correspondent for Venezuela’s The Daily Journal and her writing has appeared in a variety of publications including The European, the Jewish Book Council and The New York Times.

Peter Bradley is the author of The Last Train – A Family History of the Final Solution, published in 2022. He was the Labour MP for The Wrekin between 1997 and 2005. More recently, he co-founded and directed Speakers’ Corner Trust, a charity which promotes freedom of expression, open debate and active citizenship in the UK and developing democracies. He has written, usually on politics, for a wide range of publications, including The Times, The Guardian, The Independent, The New Statesman and The New European.