Home Events Virtual PhD and a Cup of Tea: Does Holocaust Education Influence Gen Z’s Likelihood to Act Against Hate?

Virtual PhD and a Cup of Tea: Does Holocaust Education Influence Gen Z’s Likelihood to Act Against Hate? 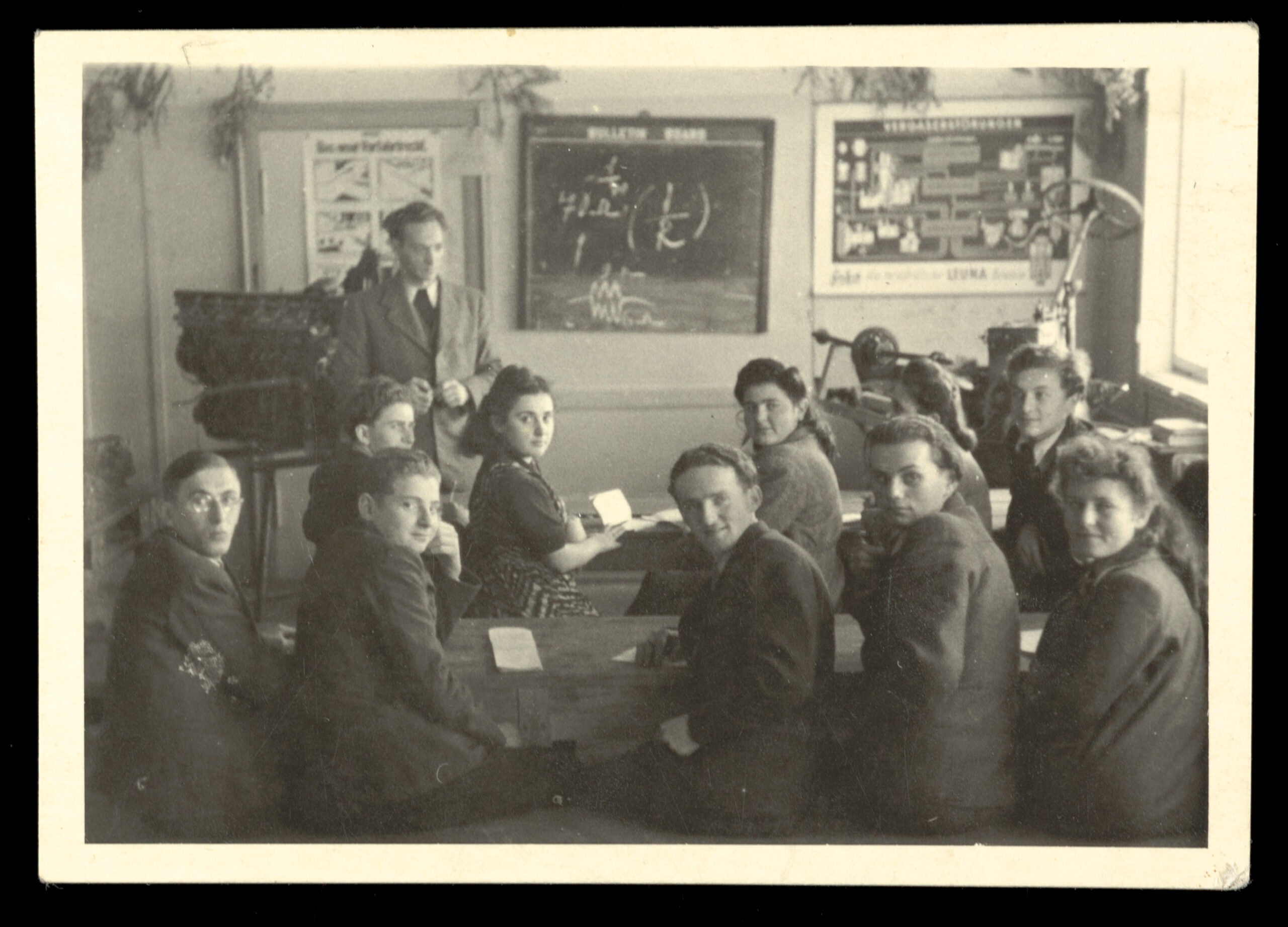 Around the globe, references to the Holocaust have been used to challenge policy decisions (Bergen 2021), to describe animal rights abuses (Szyubel 2006; Sobel 2018), and to justify war.

It is in part a lack of understanding about the Holocaust that allows this historical mass atrocity to be distorted and leveraged for political purposes such as these. At the same time, across Canada and in the majority of U.S. states, genocide education is not yet a curricular requirement, resulting in students learning about the Holocaust at disproportionate rates and through nontraditional sources, such as on social media platforms and television shows.

Using data from a new pre-/post-treatment survey of ~3600 North American teenagers, Dr Lerner argues that mandated Holocaust education interventions not only increase factual knowledge and decrease Holocaust denial in general, but that they also correspond with an increased likelihood that students will take necessary action to protect minority communities when confronted with hatred or intolerance.

Dr. Lerner is an Assistant Professor of Political Science at the United States Naval Academy. Her research is on the intersection of authoritarianism and dissent, with a regional focus on Russia and the post-Soviet region, and she is also a scholar of the Holocaust. Her work has been published by Comparative Political Studies (2019), Holocaust Studies (2021) and the Routledge Handbook of Religion, Mass Atrocity, and Genocide (2022). Dr. Lerner is currently completing her book manuscript, entitled Post-Soviet Graffiti: Free Speech in the Streets (under advance contract with University of Toronto Press), which demonstrates that street art is a viable tool for political communication, and effective in circumventing autocratic censorship. She conducted the research for this draft paper in 2021 as a Presidential Data Postdoctoral Fellow at the University of Western Ontario (Canada),