Home Events Virtual PhD and a Cup of Tea: The Deportation and Persecution of Romanian Roma ando’Bugo (at the Bug River)

Virtual PhD and a Cup of Tea: The Deportation and Persecution of Romanian Roma ando’Bugo (at the Bug River) 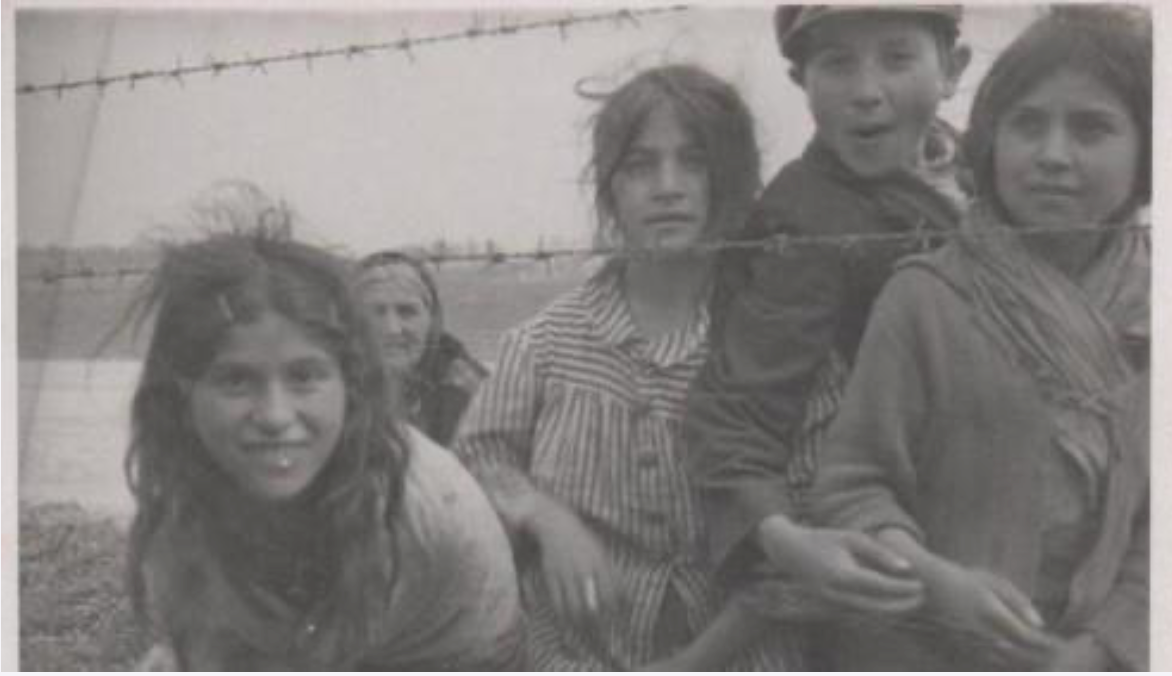 Roma prisoners in a concentration camp in Transnistria. Source: Courtesy of the Academy of Sciences of Moldova

The Holocaust was “much more than a German affair” (Levene, 4). While the Nazis carried out mass murder of specific ethnic groups, Romania carried out an independent, autonomous genocide of the Roma and Jews. Over the course of 1939 to 1945, approximately 26,000 Roma and 320,000 Jews were deported under the Ion Antonescu regime to the Romanian-administered territory of Transnistria where more than 11,000 Roma and 280,000 Jews were victims of genocide.

This talk will examine the genocide of the Roma committed at the hands of the Romanian government and its actors.

Cristina Teodora Stoica is a PhD candidate at Western University, Canada. Her recent work examines the driving forces of antiziganism/ antigypsism/ antițiganism in Romania and the means to which they violently manifested in the state from the unification of the principalities of Wallachia and Moldova in 1859 to the end of the Second World War in 1945.