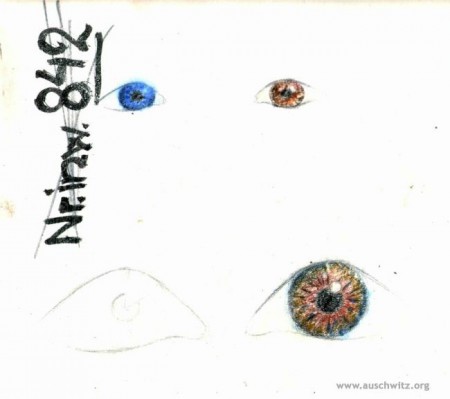 Science and Suffering: Victims and Perpetrators of Nazi Human Experimentation

Under the Nazis, medical research supported a new vision for a ‘racially pure’ Europe. Science and Nazi ideology worked together to shape this new world.
END_OF_DOCUMENT_TOKEN_TO_BE_REPLACED 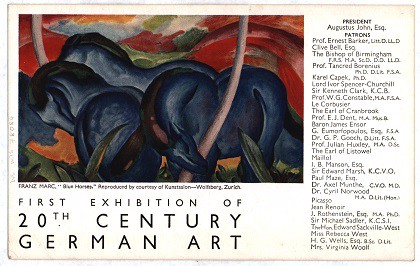 2018 marks the eightieth anniversary of the Twentieth Century German Art exhibition, held in the New Burlington Galleries in central London between June and August 1938.
END_OF_DOCUMENT_TOKEN_TO_BE_REPLACED 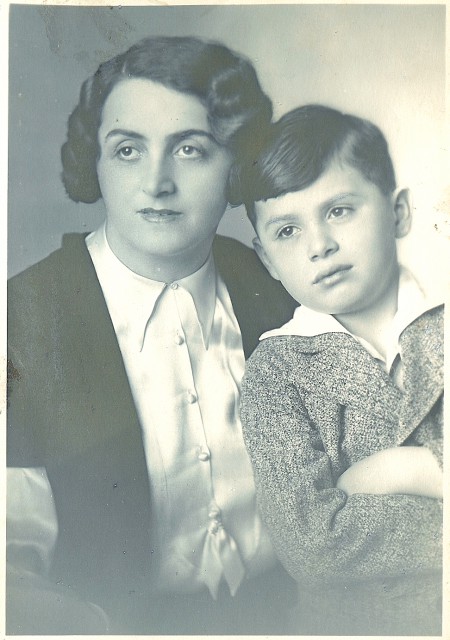 The Boy Alone in Nazi Vienna

END_OF_DOCUMENT_TOKEN_TO_BE_REPLACED 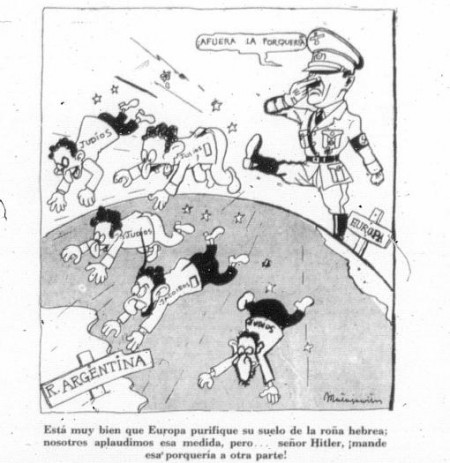 The Perfect Hideout: Jewish and Nazi havens in Latin America

During the 1930s and 1940s, Latin America became a perfect place for exiles from Europe to find shelter, not only Jews fleeing persecution during the war, but for Nazis escaping prosecution as war criminals.
END_OF_DOCUMENT_TOKEN_TO_BE_REPLACED
Page 2 of 2«12