Read past editions of our newsletters and Annual Reviews. 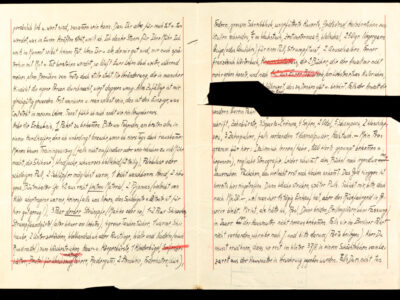 iNews: Secret letters from the Holocaust reveal defiance in the midst of chaos: ‘Be brave and cope’

Correspondence shows how families exchanged messages across borders, in the midst of destruction – and reveals how much they understood about the genocide unfolding Etan Smallman At first glance, the […]

END_OF_DOCUMENT_TOKEN_TO_BE_REPLACED 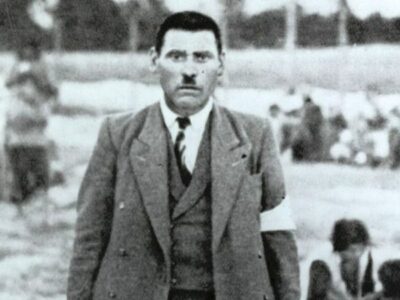 Swaminathan Natarajan “Why did they want to kill us? Why did they kill us?” asks Hinta Gheorghe, an 83-year-old Roma and Holocaust survivor. At the age of two, during World […]

END_OF_DOCUMENT_TOKEN_TO_BE_REPLACED 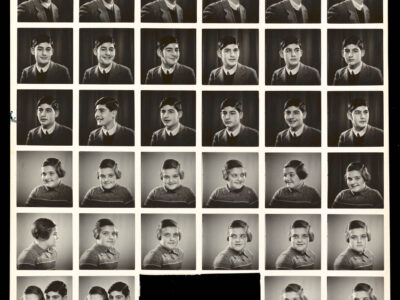 New exhibition at UNESCO commemorates Jewish life before the Holocaust

This month the Library’s exhibition, ‘There Was a Time’: Jewish Family Photographs before 1939, will be restaged in Paris at UNESCO’s global headquarters.

END_OF_DOCUMENT_TOKEN_TO_BE_REPLACED 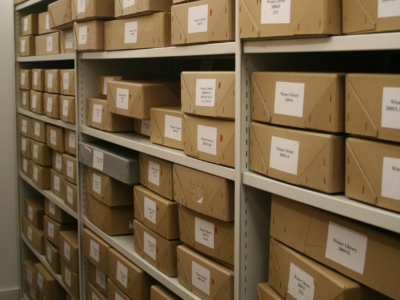 Our statement regarding high-profile antisemitism and Holocaust denial

The Wiener Holocaust Library has always stood firmly against Holocaust denial and distortion. We are the world’s oldest archive dedicated to the open study of the overwhelming documentary record of the Holocaust and we work hard to use our vast and unique collections to put the past at the service of the future.

END_OF_DOCUMENT_TOKEN_TO_BE_REPLACED 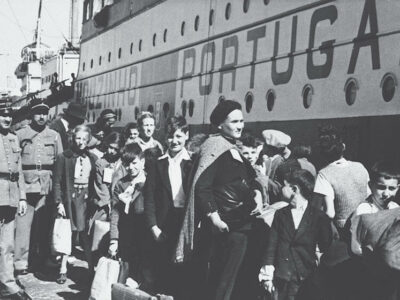 Refugees, Family Papers, and the Value of Shifting Our Perspective

On 23 November Professor Marion Kaplan delivered a fascinating talk at the Alfred Wiener Holocaust Memorial Lecture, hosted by Gresham College in London. She spoke to a full and captivated audience on the subject of ‘Lives in Limbo: Jewish Refugees in Portugal, 1940-1945’.

Professor Kaplan vividly described the experiences of the tens of thousands of Jews who pursued this perilous but exceptional escape route out of Nazi-occupied Europe at the height of the Second World War and the Holocaust.

END_OF_DOCUMENT_TOKEN_TO_BE_REPLACED 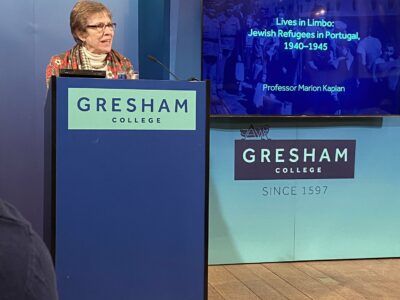 On Wednesday 23 November the Library hosted the Third Annual Alfred Wiener Holocaust Memorial Lecture at Gresham College. We were delighted that so many attended in-person or tuned in to watch this lecture.

END_OF_DOCUMENT_TOKEN_TO_BE_REPLACED 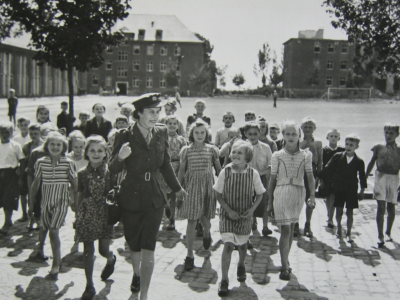 Beyond Camps and Forced Labour: Current International Research on Survivors of Nazi Persecution

This conference, postponed from 2021, follows six successful conferences, which took place at Imperial War Museum London in 2003, 2006, 2009, 2012, 2015 and at Birkbeck, University of London and The Wiener Holocaust Library in 2018. It builds on areas previously investigated, and also opens up new fields of academic enquiry.

END_OF_DOCUMENT_TOKEN_TO_BE_REPLACED 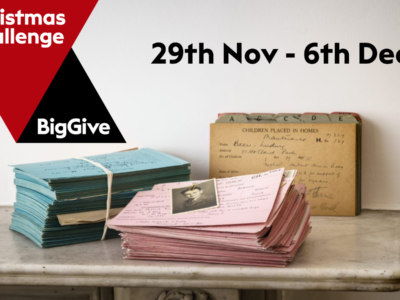 The Library is taking part in the Big Give Christmas Challenge

The Big Give Christmas Challenge 2022, the UK’s largest online match funding campaign, is now live and we are pleased to be participating once again. This year we aim to raise £30,000 towards the digitisation and preservation of the Library’s unique archive.

END_OF_DOCUMENT_TOKEN_TO_BE_REPLACED 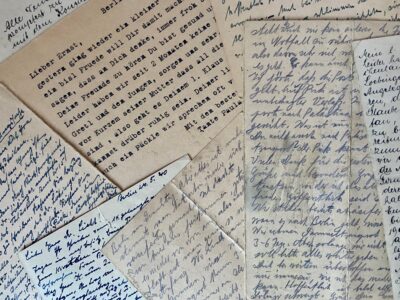 This one-day PGR/ ECR Workshop at the Wiener Holocaust Library will take place on the 24 May 2023.

END_OF_DOCUMENT_TOKEN_TO_BE_REPLACED 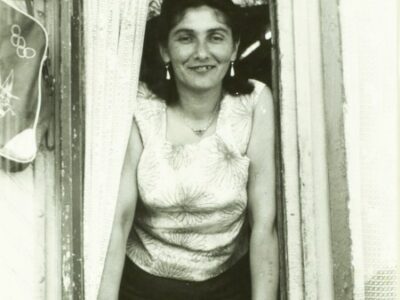 Call for Papers – Symposium: New Directions in the Study of the Roma Genocide

This two-day, in-person symposium organised by The Wiener Holocaust Library and the University of Cambridge, taking place at the Library on the 10th-11th May 2023, will bring together early career researchers with senior academics to discuss new directions in the study of the Roma genocide.