Home Who We Are History

Dr. Alfred Wiener at his desk in Manchester Square

The Wiener Holocaust Library is the world’s oldest and Britain’s largest collection of original archival material on the Nazi era and the Holocaust.

The Library has its origins in the work of Dr Alfred Wiener, who campaigned against Nazism during the 1920s and 30s and gathered evidence about antisemitism and the persecution of Jews in Germany.

Dr Wiener and his family fled Germany in 1933 and settled in Amsterdam. Later that year he set up the Jewish Central Information Office (JCIO) at the request of the Board of Deputies of British Jews and the Anglo-Jewish Association. This archive collected information about the Nazis, which formed the basis of campaigns to undermine their activities.

Following the November Pogrom of 1938, Wiener prepared to bring his collection to the UK. It arrived the following summer and is believed to have opened on the day the Nazis invaded Poland.

Throughout the War the JCIO served the British Government as it fought the Nazi regime. Increasingly the collection was referred to as ‘Dr Wiener’s Library’ and eventually this led to its renaming.

We hold some of the earliest accounts produced by survivors of the Holocaust, as well as collections of Nazi documents and photographs, and hundreds of unique collections relating to the experiences of Jewish refugee families who came to Britain in the 1930s and 1940s. 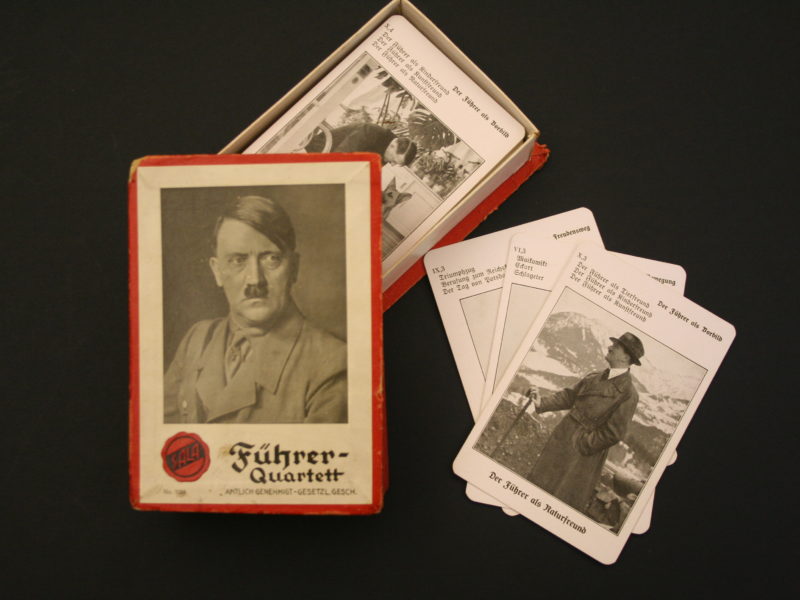 What we have / Collection Highlights

View highlights from our collections chosen by staff. 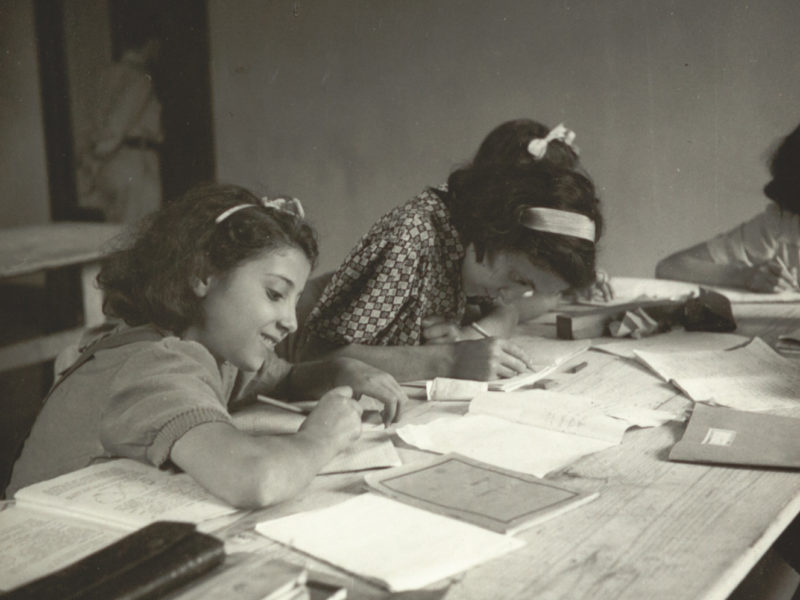 Support Us / Get Involved

As a charity we rely on friends and volunteers to support our work.

See how you can get involved 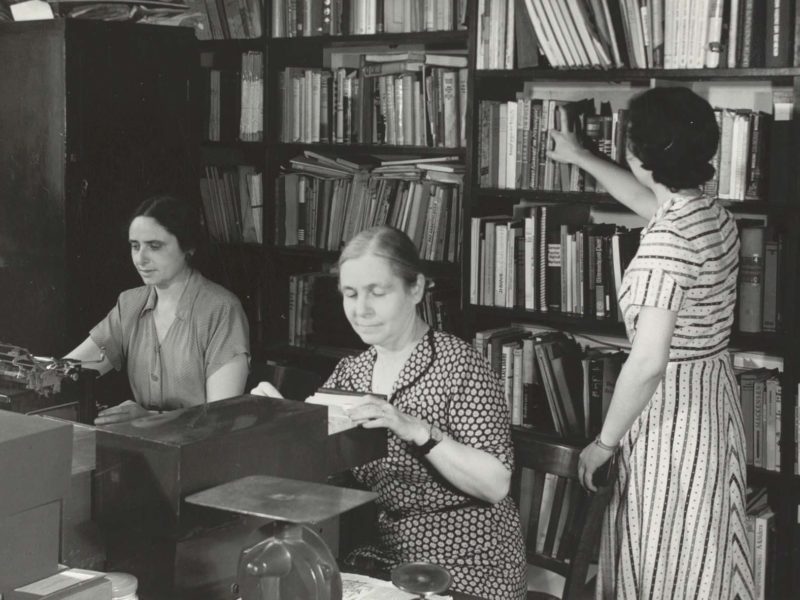 What we do / Research

We are involved in a number of exciting projects at the cutting edge of Holocaust scholarship.